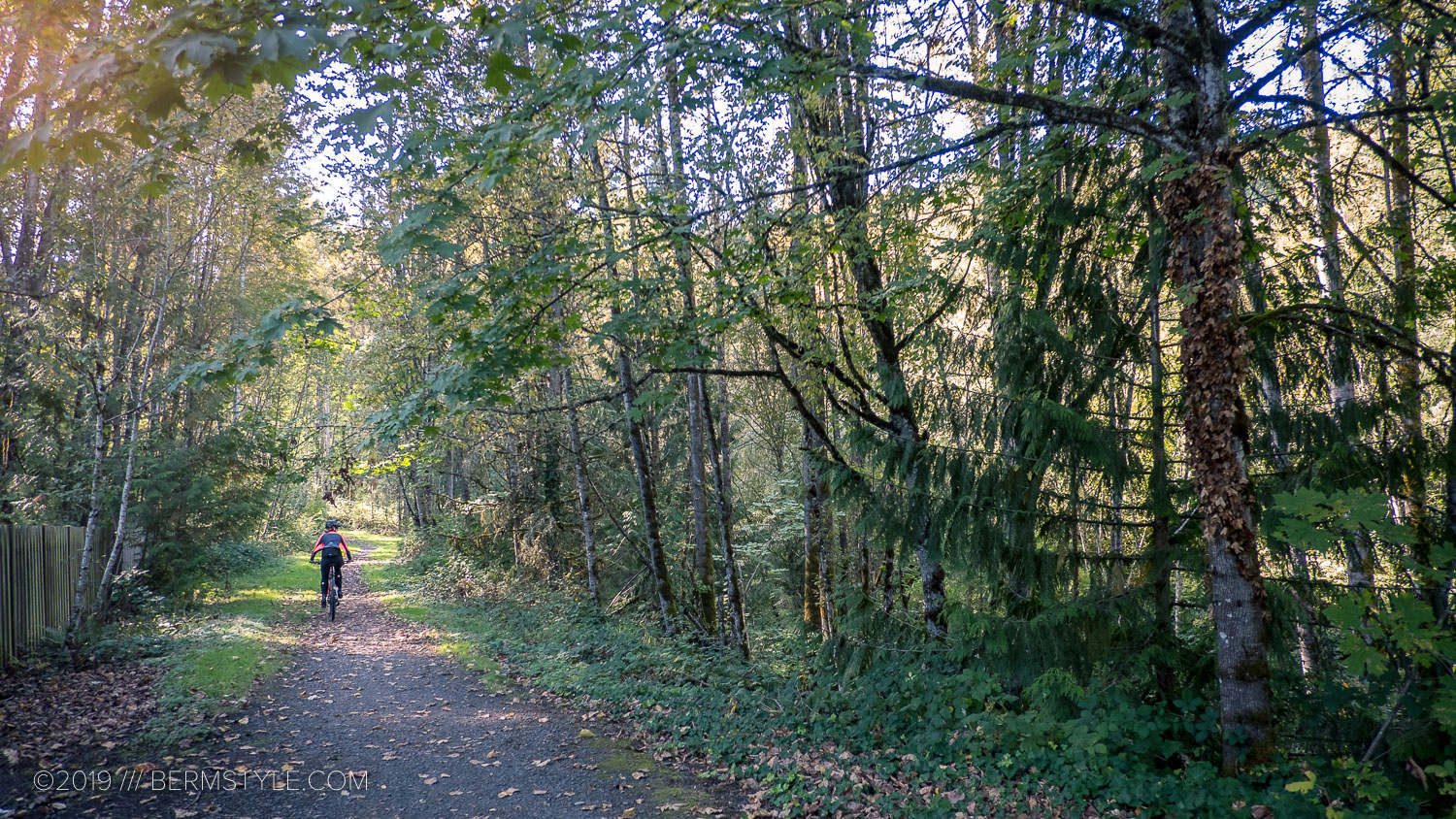 We’ll take the less-trafficked natural areas and secret single track stashes of the east side over the angry dog walkers of Forest Park any day.

Portland, Oregon is a strange, strange place when it comes to off-road cycling, specifically mountain biking. Although it prides itself on being both “bike-friendly” and a haven for the outdoor sports industry, there essentially is no “real” mountain bike single track experience in the city despite the abundant green spaces scattered throughout the metropolitan area. Instead, the city of bikes, beer, and bridges require participants in the sport to travel an average of two hours by car to recreate, contributing to an increasingly heavy carbon footprint that grows yearly. 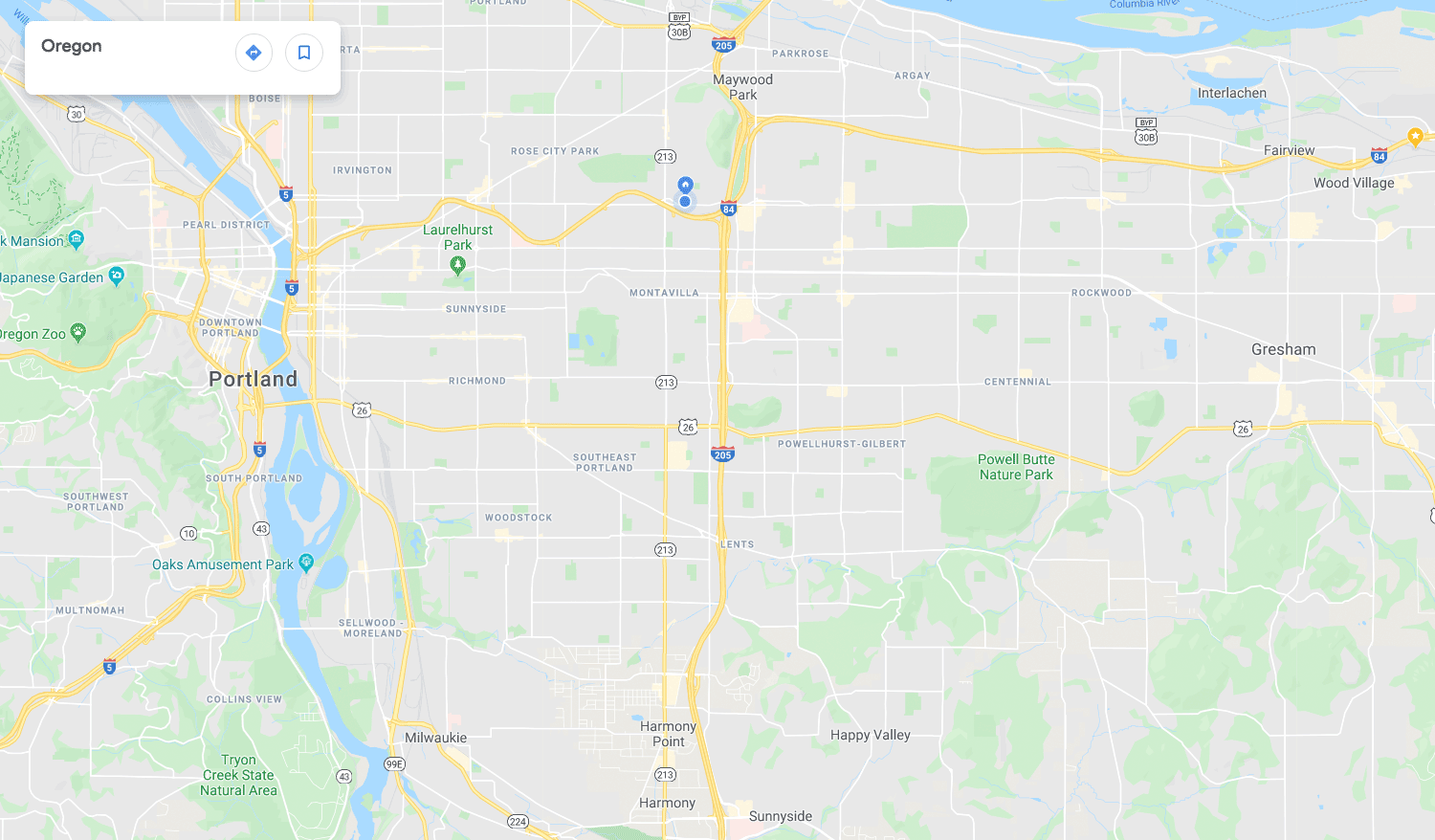 Considering the amount of green space pictured in a Google Map, you’d think there would be at least some trails or off-road experiences found locally. There are so many easy opportunities that it is crushing to see how poorly the city has responded to the growing need. Powell Butte Nature Park features the biggest area of sanctioned multi-use single track, but in recent years the trails have been sanitized and over populated by users. But what if you were to try to make a bigger route and wander through all of the green pictured on the map? 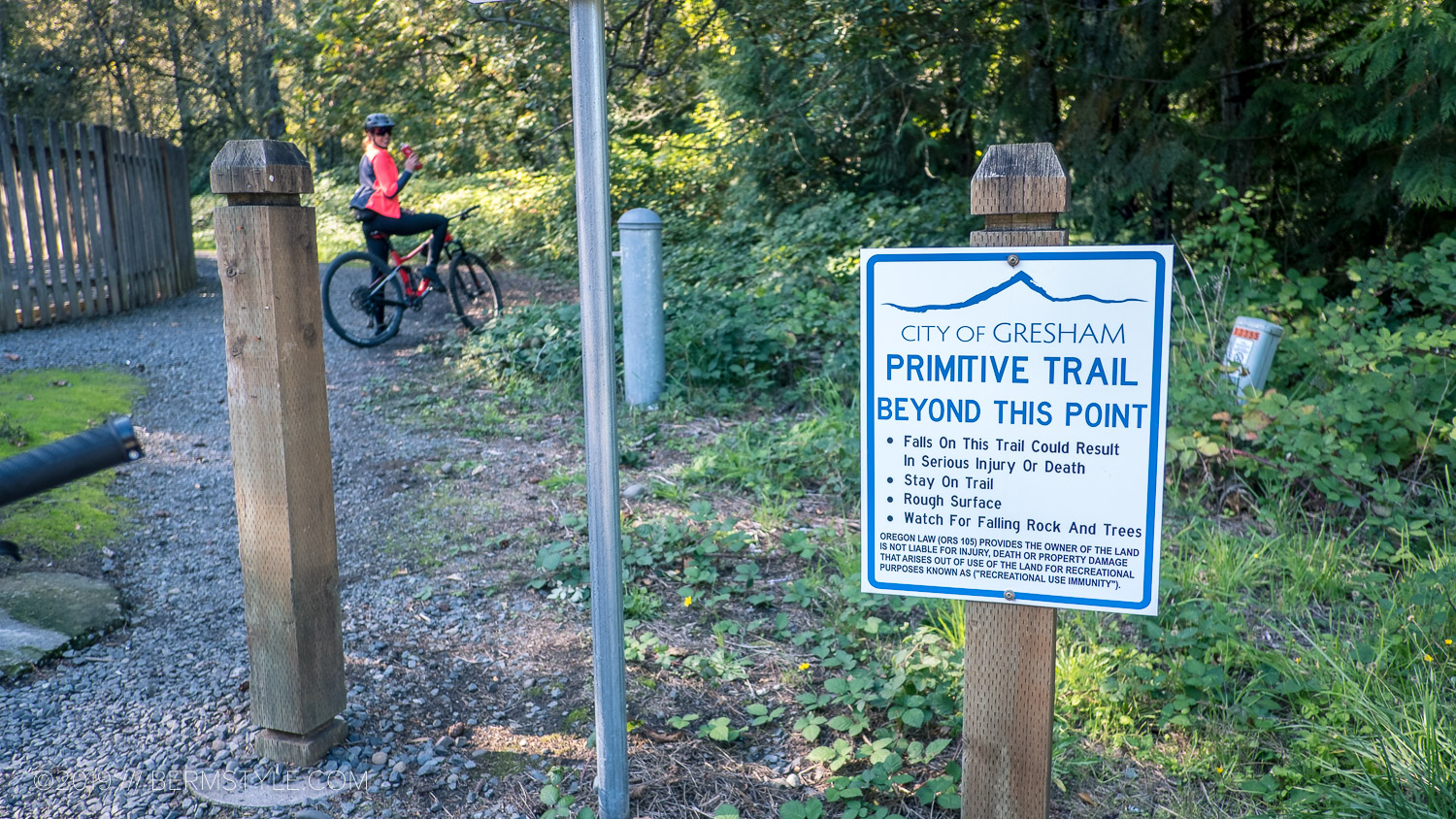 As we reside on the east side (ideal for that commute to Mt. Hood, where we spend many of our weekends) we’ve spent much of our time investigating the green on the map to search out, discover and take inventory of hidden gems that might be overlooked by the general public—and there are a few. Some even feature a few miles of legitimate single track trail— though sadly, given the political climate of the city, we can’t share these precious tidbits should we spoil the work of those that toil to create these hidden stashes. 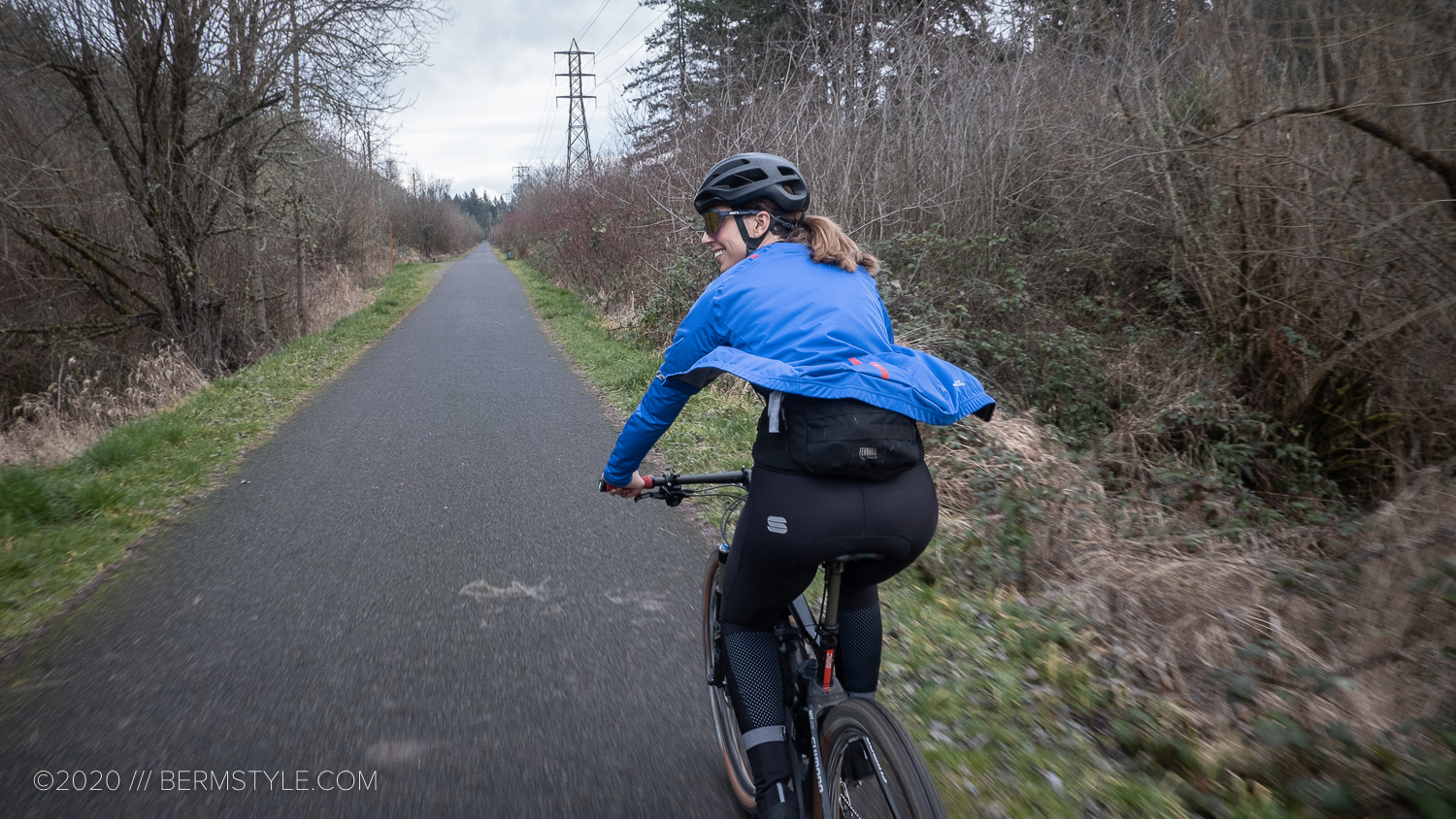 That said, there is a route known to a growing number of riders, commonly known as the East Buttes Route. (There’s even a published group ride with a GPS track available) Connecting segments of natural surface trail of various widths, the route connects the green spaces on the East Buttes via stretches of pavement on bike paths as well as through residential streets. 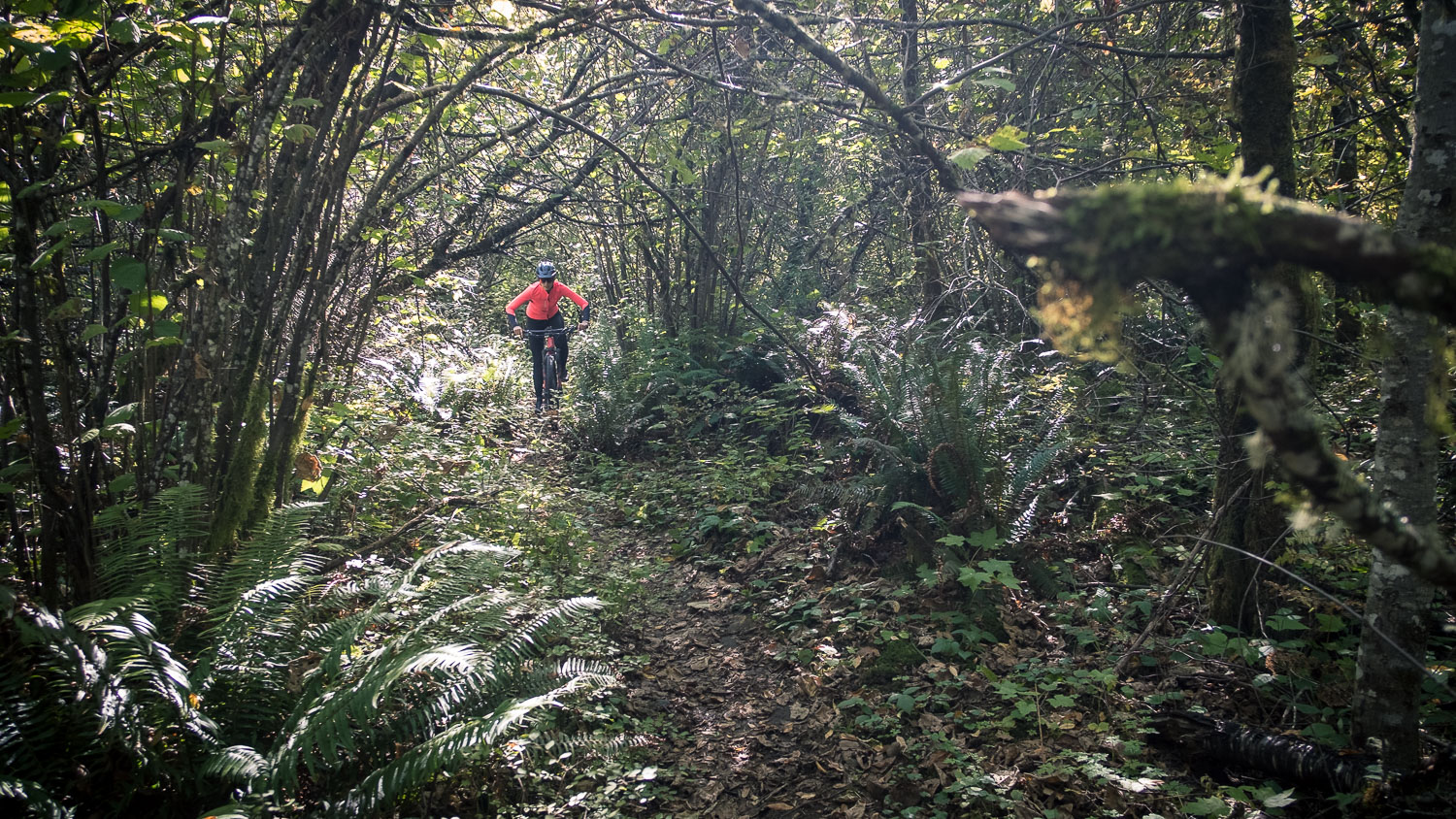 There are some gems are hidden in those hills.

Containing long stretches of pavement, it is logical that drop bar gravel community utilizes these routes the most -it’s an almost ideal scenario for the growing cycling niche. Most of the trails are suitable for gravel bikes, but we’ve also taken to running narrower tires on our XC 29″ mountain bikes to make the paved sections go by more quickly. 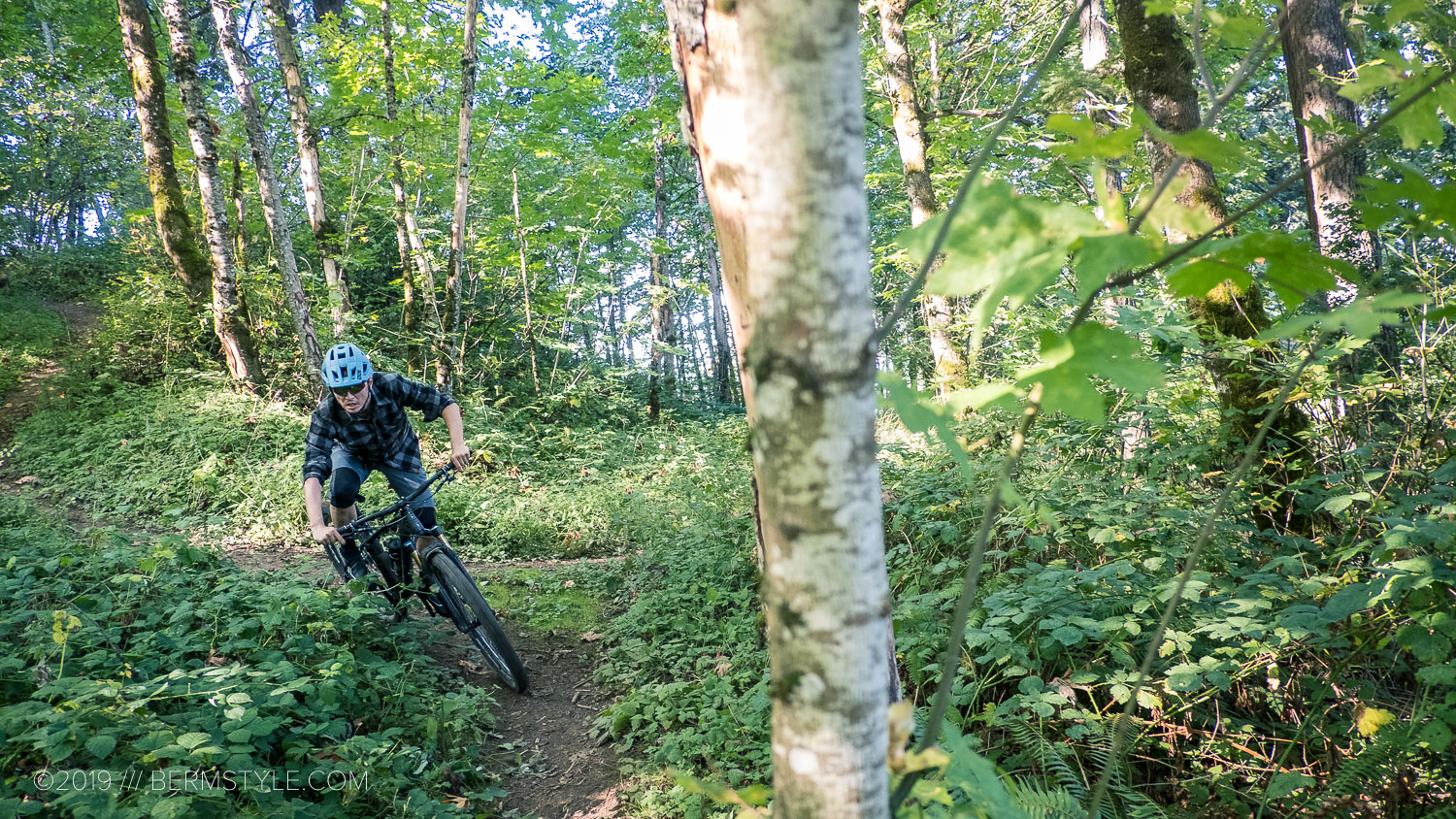 I’ve set up my cyclocross bike up with 44 tires, wider drop bars and a shorter reach to give these trails a go. That said, it still is nice to have wide MTB riser bars for those few loamy turns on a rarely ridden patch of dirt. 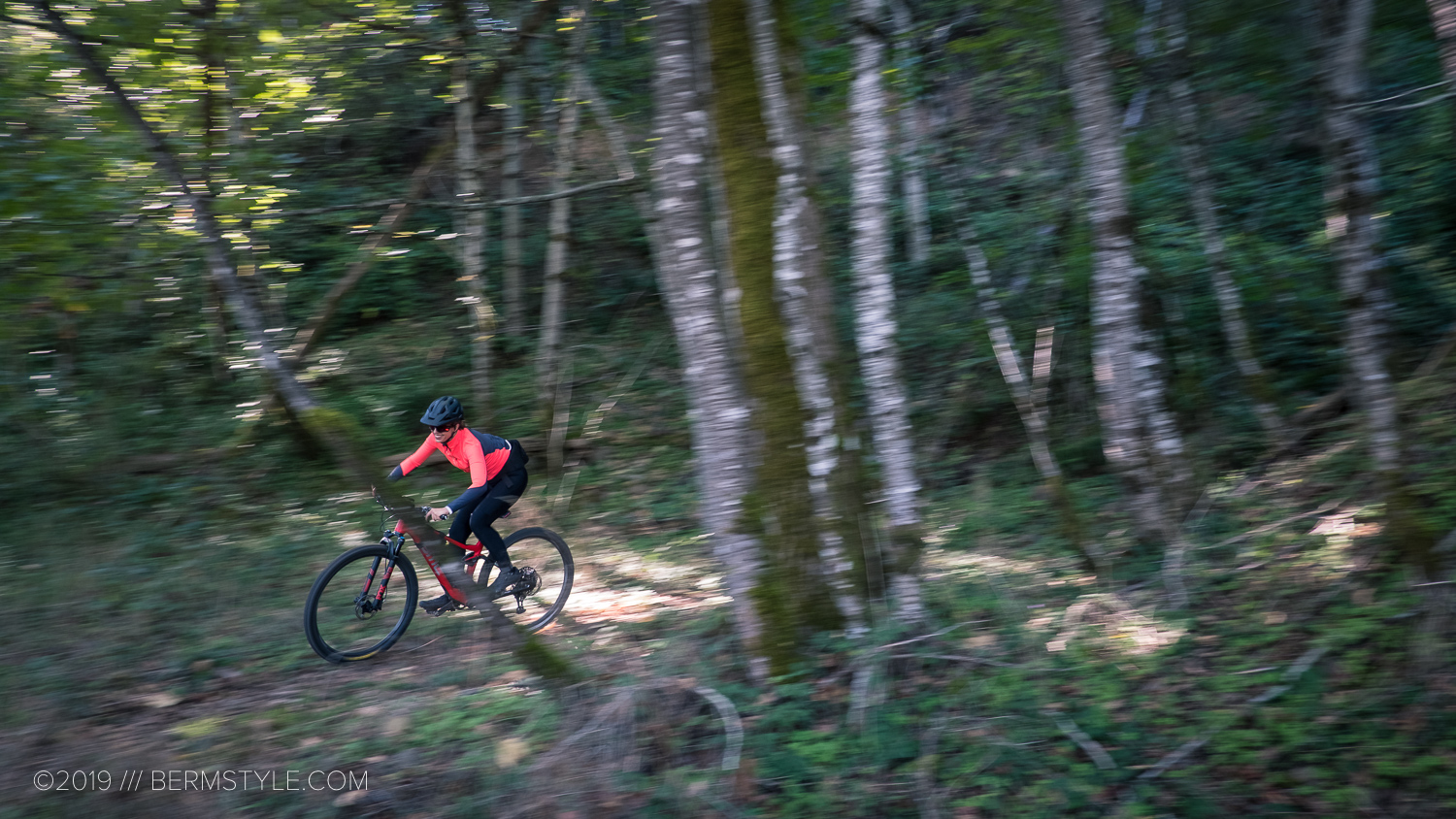 There is so much potential for good stuff in these woods. If only they were a few miles closer… that said, there are still a number of green spaces we have yet to stomp around in. 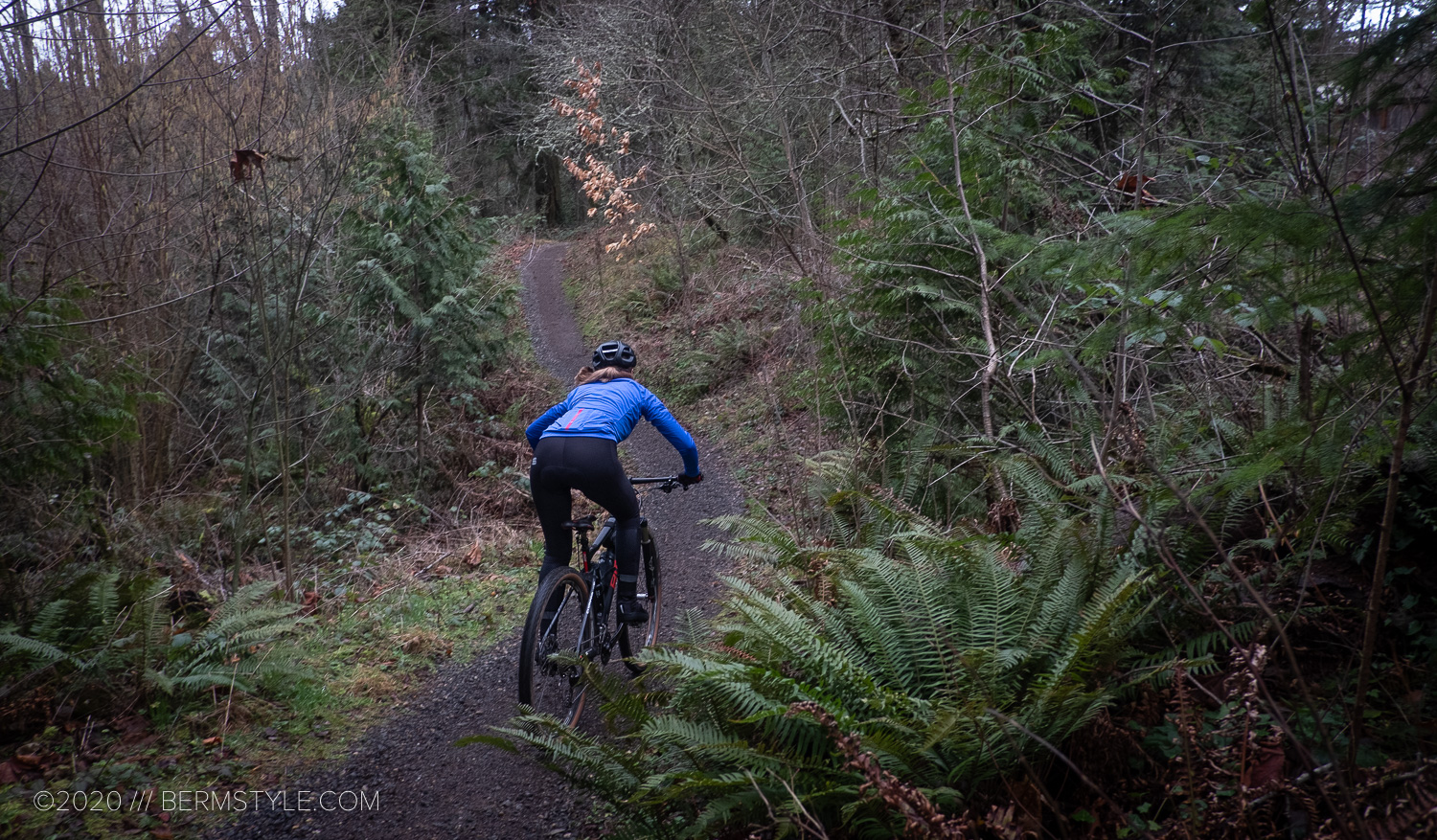 The downside is that like Portland, anytime a green space is developed by local Gresham parks and rec, singletrack mountain biking isn’t part of the conversation. Parks like Hogan Butte Nature Park (757 SE Gabbert Road) focus on adding more pavement and optimizing nature for cars.

We’ll take a park over more residential spaces any day, and at least there are little patches of “primitive trail” available that at least feel narrow at points. 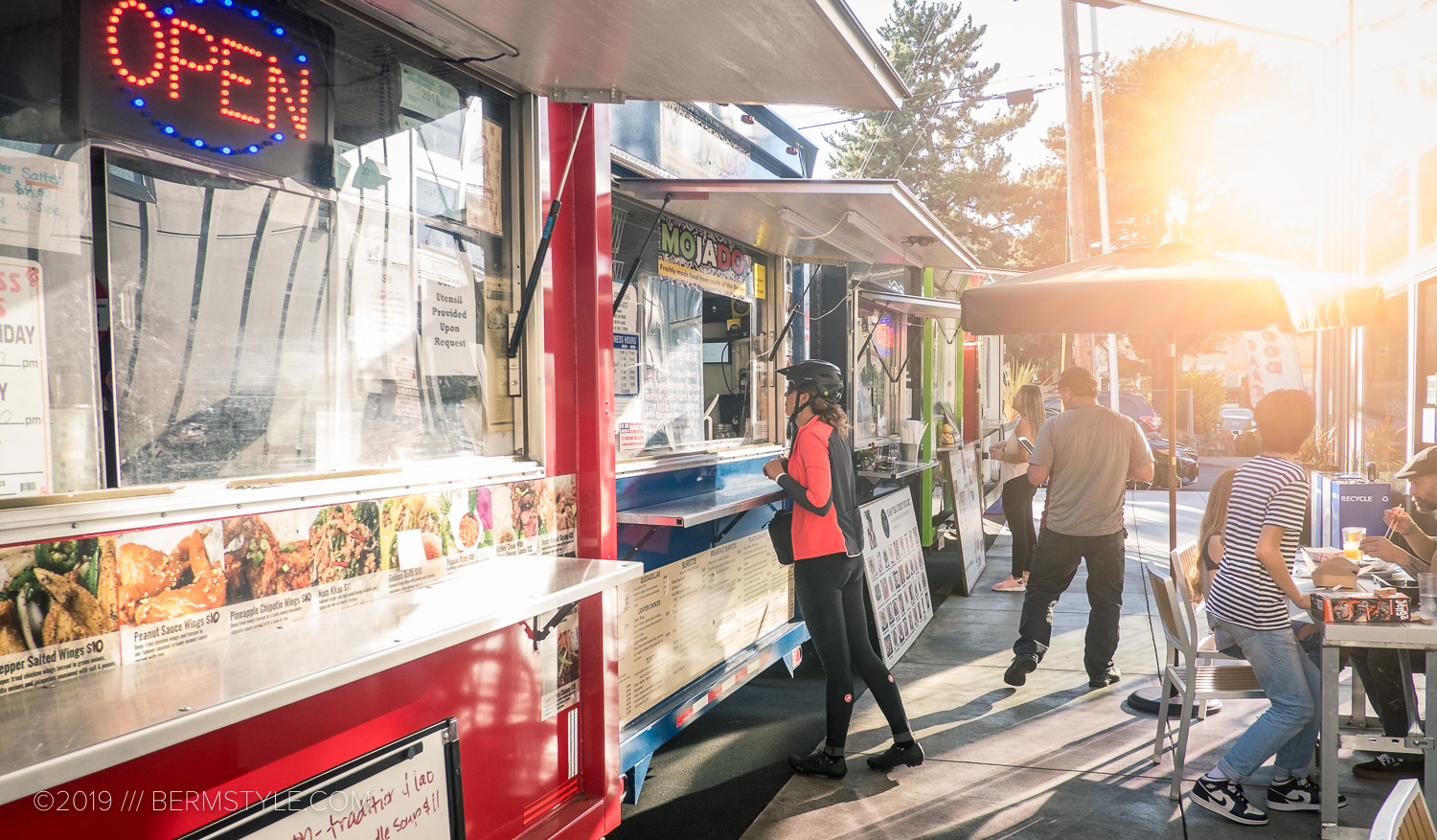 One of our favorite ways to end our east side urban to dirt rides is a stop at the Food Trucks for a cider and tacos.

Still, when the trails are wet or you just want to leave the car behind and get out and explore from your front door, there is something about being able to gear up and pedal without driving. Even with dozens of parking spot at many of these intersections of nature and residential spaces we rarely, if ever see people on these trails, so it always provides that feeling that you’ve discovered a secret.

Start exploring — articles on the Buttes 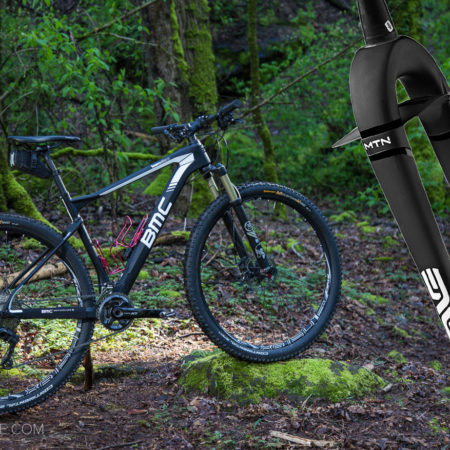 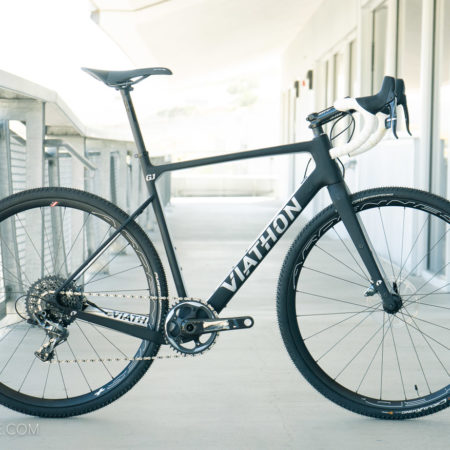 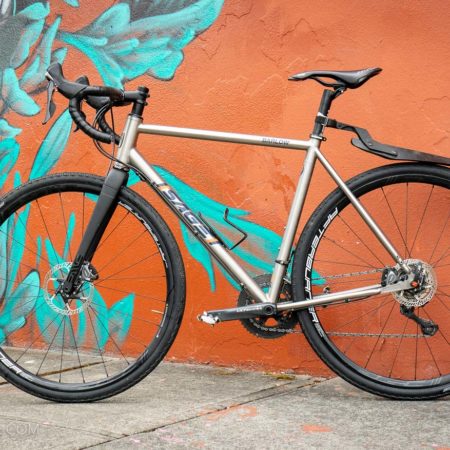 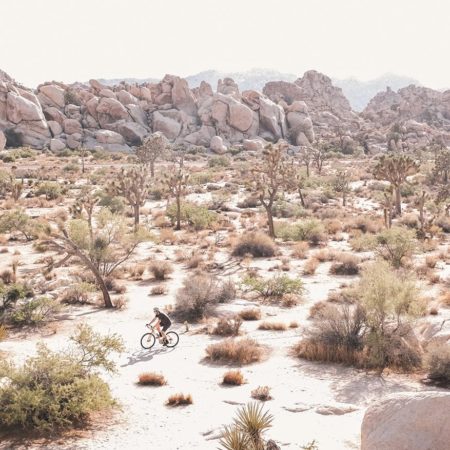 Your Next Bike? Five things to Look for in a Gravel/ Adventure Road Bike