Last week’s SF Flow ride really ruffled some feathers. Anti-bike and nature groups are freaking out and calling for a full ban on bikes on areas that don’t officially outlaw cycling.

However, this is also an important opportunity to make positive changes for us as users. SF Rec and Park recognizes that there is a need for sanctioned trails and access for our specific user group. This is a major opportunity to establish a dialog with the city. However, we need to make it clear that we are here, and that we demand to be recognized as a valid user group.

SF Urban Riders, as the collective voice for mountain biking in the city of San Francisco has sent out this email:

Please READ & EMAIL this out to everyone you know and ask they at minimum sign up with sf urban riders subscriber list to show strength in numbers…… AND/OR write a simple quick email to the following folks:
(check out the soilsalon website for some more info……….)

jared.blumenfeld.sfgov.org
lisa.wayne@sfgov.orgThis e-mail address is being protected from spambots. You need JavaScript enabled to view it

THIS CAN BE A GREAT OPPORTUNITY TO GET OUR MESSAGE OUT THERE AND EXPEDITE OUR NEEDS!

I have spoken with IMBA about it and they have assured me this is pretty standard – so we need to start showing our resolve in numbers.

As a proud cyclist and a citizen of San Francisco I am concerned with the fact that there is Not One Acre of SF RPD land that is dedicated to recreational cycling. In comparison there are Six Municipal Golf Courses using more than 500 Acres and another 125 Acres dedicated to Off Leash Dog Parks.

With the inflamed allegations of off road cycling being destructive, illegal, and unworthy of inclusion into our Open Space Planning I feel the need to say I SUPPORT ALL TYPES OF BICYCLES IN OUR PARKS.

We look forward to an Open Discussion about these issues

Here is a copy of the newsletter sent from a group called Nature in the City:

“The participants in this bicycle event are so innocent–but to those of us who have been dedicating our lives to preserving the biological values of these areas, the race is anything but. The destructiveness of this activity is beyond describing, undoing what thousands of hours of our labor have accomplished, not to mention tens of thousands of years on the part of nature. It’s gone.” – Jake Sigg

See the SF Flow video of this uncontrolled and un-permitted mountain bike race. Websites for information about the race, held on November 16th, and attended by 400 people, include:

(what the hell? Where is the love / hate thing?)

You know, it’s ironic. Earlier today, I was cycling home with my two boys from school, and they were jumping, astride their little mountain bikes, off of every curb they could find. And now here I am, railing against 400 people who were just out to have a good time, by jumping their bikes along trails, free from the constant danger of death machines (automobiles).

But just like it’s my job to teach my children how to ride safely on city streets, and to advocate for a reclaiming of the built environment for people, as opposed to cars, it’s equally my job to be the voice for what’s left of our great city’s nature and biodiversity. And my friends, it ain’t much. So I really hope that media, policy-makers and bicycle enthusiasts, particularly mountain bikers of course, will see reason and see that – just like McCain vs. Obama – we have a clear choice: 1. We take care of San Francisco’s natural heritage, which includes making the necessary public investment to manage and monitor biodiversity, as well as recruit volunteer stewards and pursue aggressive local environmental education, or 2. We continue, as we have since the Spanish took the land from the Ohlone, to treat the Franciscan bioregion as something to be exploited, neglected, and dominated.

I’m actually hopeful because I imagine that the bicycle community in general is a more reasonable bunch than, for example, the off-leash dog walking advocates, who practically pushed through the tall glass windows of the Presidio’s Golden Gate Club, during a GGNRA public meeting a few years back. After all, isn’t the city’s bicycle community in general a cultural ecological revolutionary bunch, who, in addition to wanting to take back the streets, become traffic, and drastically decrease our reliance on fossil fuels, they want to enjoy the wind in their hair, views of the bay, and smelling sweet wildflowers instead of diesel fumes?

Perhaps, but just like we will likely have strong resistance to licensing for-profit commercial dog walkers on our public lands, it’s certain that some subset of the mountain biking community will be resistant to any control whatsoever of their urban eco-(destructive) transportation adventures.

The wholesale disconnection of us – people, from nature – all other things not produced by us, means that we feel that we are somehow separate from nature, and that we can just go about our business, and everything will be just fine. Not true, and what we at Nature in the City attempt to do is to break down the false, historical dichotomy between humans and the rest of nature, so that we can restore positive relationships with native plants and animals, and literally re-inhabit the land in ways that respect the other members of the natural world.

But we can’t do this as a young scrappy, non-profit organization working with a few individual citizens. We need your help, the help of the media and the help of the City’s decision-makers – politicians and department heads – to prioritize, finally, the conservation, restoration and stewardship of San Francisco’s natural heritage.

Last weekend’s bicycle race would not have happened if, as a City, we were more advanced in how we treat our natural landscapes. We need financial, human, and infrastructure resources to protect, steward and interpret nature in the city for future generations of young mountain bikers, naturalists, and dog lovers alike.

This is a copy of an email that is actually worrisome.

The worrisome letter comes next.——-
from: Lisa Wayne, head of the Natural Areas Program of the SF RPD and the land manager responsible for Mt Davidson, Twin Peaks, Glen Canyon, McLaren Park.
to: a bunch of folk.
Hi Folks,

I wanted to alert you to a recent event that occurred in natural areas
throughout San Francisco on Sunday. This unsanctioned, un-permitted and
destructive bike “race” was attended by over 400 people. As you will see
from this video, bikers tore up the trails, created new trails and
destroyed habitat. Most of the footage shows Glen Canyon, but the race
went through endangered species habitat at Twin Peaks, McLaren Park and San
Bruno Mountain, through rich grasslands at Bernal and Mt. Davidson, and the
list goes on.
Please watch this video http://www.youtube.com/watch?v=D9v_hcBJAjU
Some people have stepped up to help out in the immediate future by alerting
the media, contacting the city attorney and coordinating with enforcement
agencies. Thanks so much.
We really need your help to get the word out that this activity is
destructive to our natural areas and that the destruction must be stopped.
Please feel free to forward this message along to other interested
individuals.
In addition, I am also interested identifying individuals who can join us
in a dialogue with the bike community about mountain bike use and
conservation in San Francisco natural areas. If you are interested, please
let me know.

This is our chance to make a change, and make some of our dreams of being able to ride our bikes in the city on dirt a reality.
The fact that they are claiming 400 cyclists attended an unofficial, unadvertised underground bike race clearly says to the city that we exist, and are a force to be reckoned with. We need everyone that rides to help. They clearly have a strict agenda: limiting bicycle usage to paved surfaces in the city of San Francisco. In this post, they clearly express their hate (and not in a fun love/ hate way) for mountain bikes, calling us all Barbarians.

The most interesting reading comes after the article, in the comments section. Fortunately for us, land managers recognize that extremists like the author do not speak for the majority of citizens living in the city.

Please pass this on to other friends that ride.
Then go to www.sfurbanriders.org to help make our numbers heard! 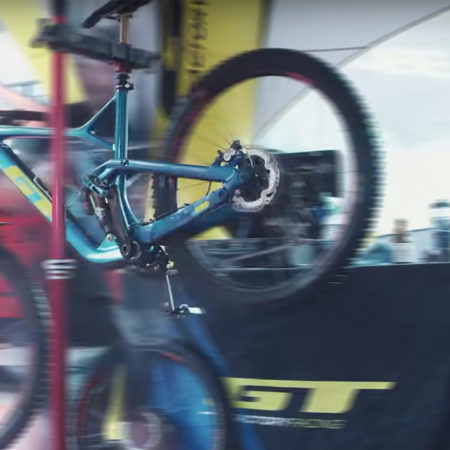 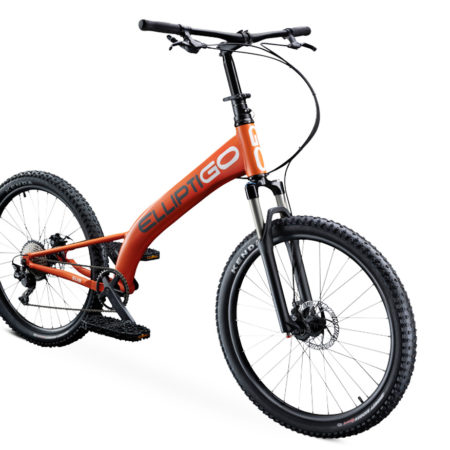 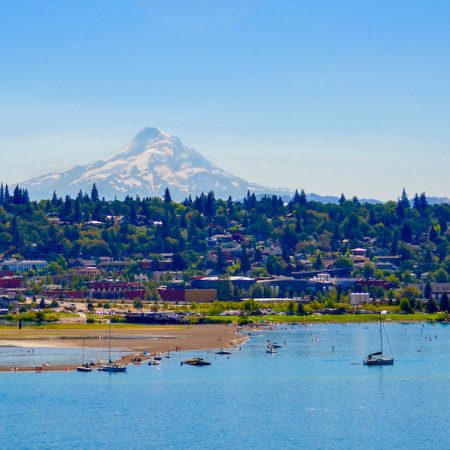 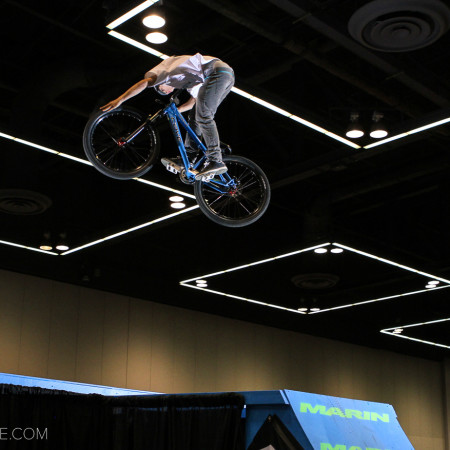